caring for the community since 1878

It was founded in 1878 by Hugh Ryan, who also operated a grocery shop and public house at West Gate, Thurles. In 1919 Hugh died and the combined businesses went to his youngest son William Hugh Ryan.

William Hugh, with his wife Nora (nee O’Dwyer of Miltown, Clonoluty), continued the undertaking business until William Hugh’s death in 1960. During his tenure the undertaking moved to Croke Street, Thurles.  He was succeeded by his sons Dan and John.

Today the business is run under the stewardship of Dan, (John retired in 2012) with David (John’s son), Donal and Hugh (Dan’s Sons) continuing the family business. 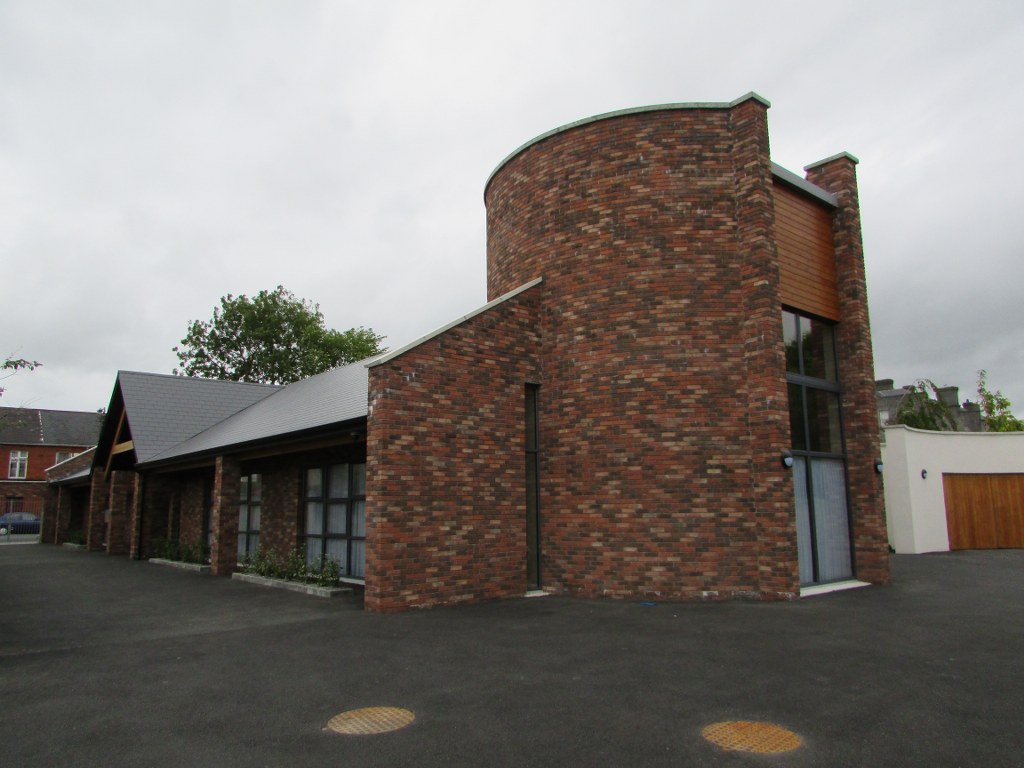